You Attempt to change the Store 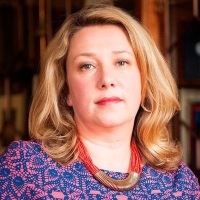 The exquisitely talented Scottish writer, Gail Honeyman, exceeded all expectations with her debut novel, "Eleanor Oliphant is Completely Fine," which took her about two and a half years to brew, and eventually set the publishing world aflame with her heartbreak-and-humor-filled narrative.

Despite being a graduate of Glasgow University and setting off for a postgraduate degree at Oxford, Honeyman decided that the scholarly life was not her calling. She had been thinking about writing “for years,” but it was not until her 40th birthday when she took the first step in what would later alter her life forever. She described that leap of faith as “a bungee jump.”

Honeyman had often expressed her love for contemporary fiction, and 19th-century fiction as well, “particularly fiction written by and about women… — the idea of a strong, independent heroine with a distinct personality and a complicated history.” Moreover, She believes that you do not necessarily have to have a part of a character in you in order to be able to write them; for her, “part of the challenge, one of the things that makes writing interesting, is to push yourself, to explore, to go to places where you have not necessarily been.”

After some time working in the civil service, and economic development, Honeyman set her mind on wanting to have a go at writing, so she joined a writing group and started producing short stories, “because though in some ways short fiction is harder, it seemed more manageable”. She enjoyed editing and revising as much as writing itself, although she wrote the novel while working a full-time job in an administrative role at Glasgow University. So Honeyman was writing before work, getting up early in the morning or spending her lunch break in a café, making notes.

Eleanor came to life out of a newspaper article Honeyman read a few years back about the troubles of loneliness, as “at the time it was something that was not discussed much.” She had written the first three chapters and entered them for the Lucy Cavendish Fiction Prize (for unpublished writing), and the novel got shortlisted for the award.

By the time the novel arrived on bookstore shelves, it had already stirred wide attention and subsequently sold in 30 countries. Its word of mouth success spread throughout autumn 2017, then it was awarded the Costa First Novel Prize, and was chosen as one of the Observer's Debuts of the Year for 2017. It has also been awarded the Scottish Book Trust's Next Chapter Award in 2014, was longlisted for BBC Radio 4's Opening Lines, and was shortlisted for the Bridport Prize.

The financial success of Honeyman’s masterfully crafted debut work meant she could give up her job, and write full time. The novel's publishing rights were sold in 26 countries, and soon after its first days of publication, the production company run by Academy Award winner Reese Witherspoon announced plans to bring it to the big screen.

Honeyman is aware that Eleanor is going to be a hard act to follow, but she is already working on her upcoming novel, about which she reveals nothing except that it will be set in a different period and location. She might not yet feel comfortable with the public demands of her sudden, much-deserved rise to fame, but she is grateful for doing something she loves; as writing was a “dream come true,” for her. 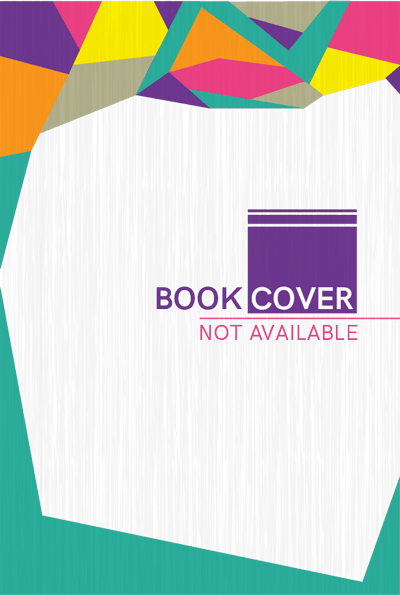